SON RISE is a multi-award winning documentary by National Award winning filmmaker Vibha Bakshi. The documentary is set in rural Haryana, a strongly patriarchal state bordering India’s capital, New Delhi. Illegal, yet rampant female foeticide has led to the eerie absence of girls in hundreds of villages. This sex-ratio imbalance has resulted in the dangerous increase of unmarried men, ‘bride’ trafficking and an unprecedented number of crimes against women.

In these unlikeliest corners, the filmmaker finds ordinary men, putting up an extraordinary fight to change the narrative on gender inequality and gender justice. From a forward-thinking village chief and father of two daughters, fighting for women to enter the male-dominated arena of local-politics – to a farmer who, in an arranged marriage, defies society by marrying a gang rape survivor.

Can these glimmers of a changing paradigm in SON RISE be the rays of hope we have been looking for?

The documentary film has been unveiled by United Nations Under- Secretary General and Executive Director of UN Women Madame Phumzile and is part of the United Nations  #HeForShe campaign. The documentary is this year’s Winner of the prestigious National Film Award – BEST FILM (non feature) and Best Editing (non feature) awarded by the President of India.  This is the highest recognition in Indian films. 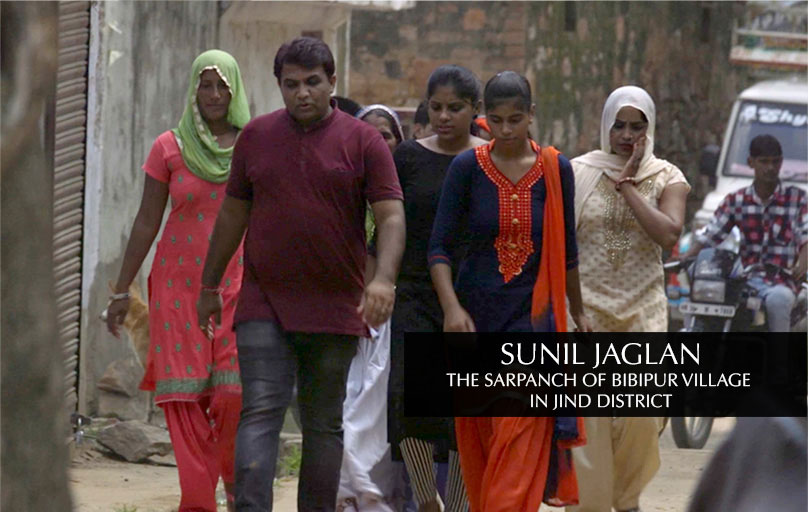 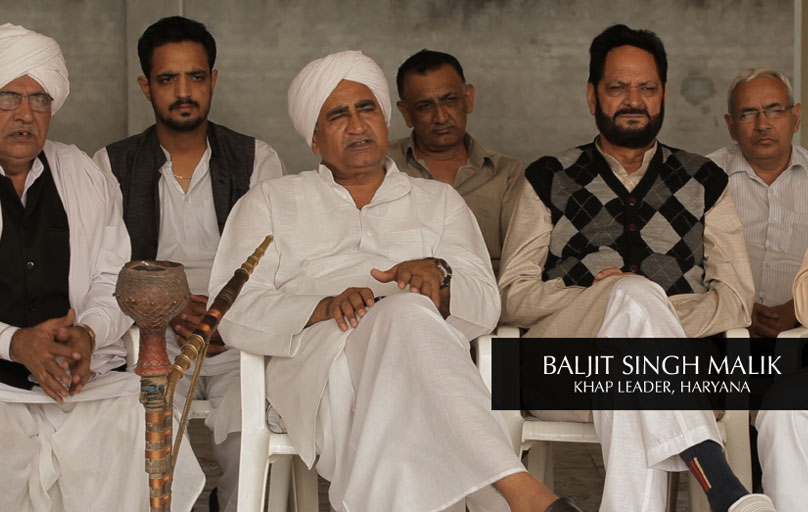 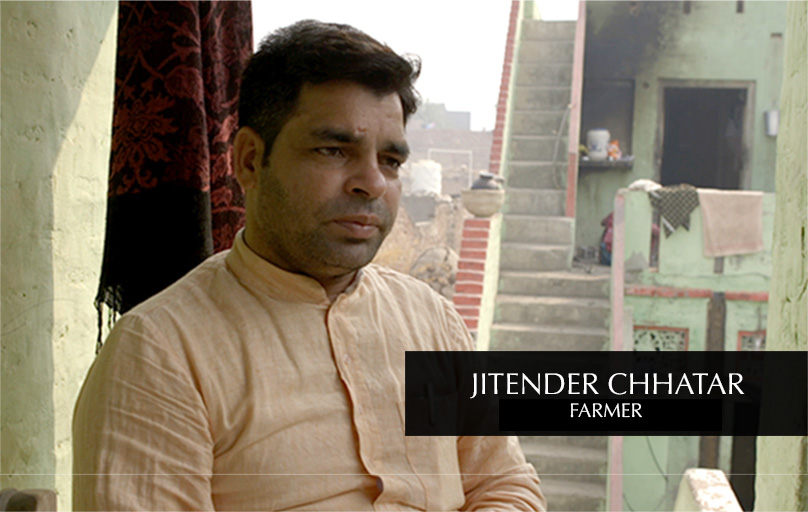